Over the course of the past two years, the Federal government has passed a remarkable array of laws aimed at preventing and punishing cruelty to animals. For the first time ever, cruelty to animals is a concern of federal law enforcement. House bill 8052 would create an Animal Cruelty Division at the Department of Justice, to coordinate and oversee enforcement, and to produce yearly reports on progress. There's an accompanying Senate bill, not yet numbered, for which one of my own Senators, Mike Braun, is a principal sponsor.

It's important to have an actual division at the DOJ, as that assures even and equitable enforcement across the country, and guarantees that there is someone in the DOJ pushing for results. I'd urge everyone to write your own Representative and Senators, and urge their support for this important undertaking. Feel free to copy and paste this, etc., to help propagate it. Thanks! Original posted at https://rain-gryphon.dreamwidth.org/176642.html

So, it appears to me that if the Cubs can win just one of their remaing four games, they've clinched the division! Original posted at https://rain-gryphon.dreamwidth.org/176457.html

I'm disappointed (but not surprised) to learn that Uncle Ben's is surrendering to the race-baiters and the hatemongers, and is changing its name, and dropping the mascot. I've always used Uncle Ben's rice. It's what my grandmother used, and what my mother used. It's good rice, but there are plenty of companies that sell equally good rice. My goodwill towards the company is bound up with the name, with the orange box, and with the picture of cheerful old Uncle Ben on the box. Seeing the box in the kitchen brought happy memories. Foolish as it sounds, I felt that I had a relationship with Uncle Ben, that somehow he was pleased when I bought his rice. That's gone now, and it's just another brand of rice. What point is there in brand loyalty, when the brand isn't loyal to its consumers? Original posted at https://rain-gryphon.dreamwidth.org/176169.html

New York - can't stop criminals, no money for social services, can't keep the streets repaired, but defame the mayor in graffiti, and a team'll come swarming to paint it over in under 24 hours.

Apparently having a syringe is illegal in Indiana. Someone needs to tell the drug stores that, as they're happy to sell you one. That's kind of annoying as well. An old ground-glass chromatography syringe is the best thing ever for oiling small parts.

Interestingly (and perhaps ominously), prior infection with Dengue fever seems to provide some immunity against the Chinese Doom. Apparently a large number of false positive antigen tests are associated with people who've had Dengue as well, so that (oddly enough) the two vira share genetic material, even though there's no apparent evolutionary linkage between the two. I wonder if that's related to the spike? There are probably only a limited number of ways to build a working viral spike.

This is worrying, because Dengue is one of those weird diseases which, if you've had it once and recovered, then have a second attack from a related strain, it can be much worse, as your immune system over-reacts and destroys you. That's why doctors don't like to vaccinate you against it unless you have some reasonable risk of exposure.

On the good side, Dengue is another virus that responds well to hydroxychloroquine and zinc. I'm a great believer in zinc and auto-generated vitamin D anyway.

Iran's stuff just keeps mysteriously blowing up... They should be more careful! Original posted at https://rain-gryphon.dreamwidth.org/175908.html

Pelosi's threatening to impeach the President for following the Constitution. This is a level of craziness that I never thought I'd see. Original posted at https://rain-gryphon.dreamwidth.org/175750.html

So, it looks as though Ruth Bader-Ginsburg has died. I'm sorry to see her go. She was one of the old-school 1950s liberals who could disagree without being disagreeable, who championed ideas over invective. I could find fault with pretty much every ruling that she authored, but I was always sure that she was acting according to her best principles. Original posted at https://rain-gryphon.dreamwidth.org/175340.html 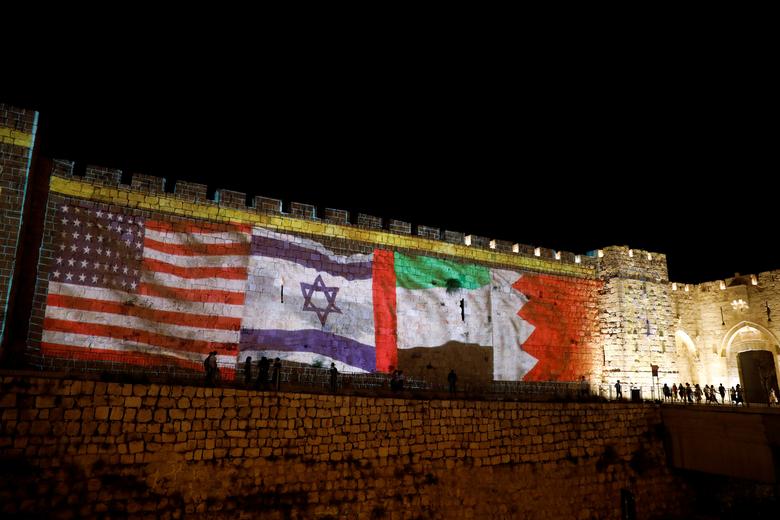 Something I never expected to see. The truly weird part is that I'm expecting more to follow. Original posted at https://rain-gryphon.dreamwidth.org/175052.html

So, a homeless guy takes a shit on Pelosi's driveway. For some inexplicable reason, she (or her servants) called the police, and not a social services worker. Original posted at https://rain-gryphon.dreamwidth.org/174808.html

Woohoo! The Orange Man proposes to vaccinate ALL Americans, 100%, before worrying about getting vaccine to Third-World countries. Suck on that, Dr. Tedros.

This is well-done, and proper. One of the things that gave me such an absolute undying visceral hatred for Obama ^1 was the 2014 flu season, when the CDC missed forecasting the correct strain, so that everyone found themselves short on vaccine. Obama gave a tranche of our initial production away to Africa, so they could vaccinate their health-care workers, while ordinary Americans remained unvaccinated and vulnerable. I'd still like to see him put on trial for that. He almost certainly condemned innocent Americans to death, so as to save people in the Third World.


^1 To be clear, I disliked and distrusted the man beforehand. This is where the hatred set in. Original posted at https://rain-gryphon.dreamwidth.org/174420.html
Collapse